Bath Crescent in Loughton, a new concept for an old site. Re-working a scheme to create beautiful spaces 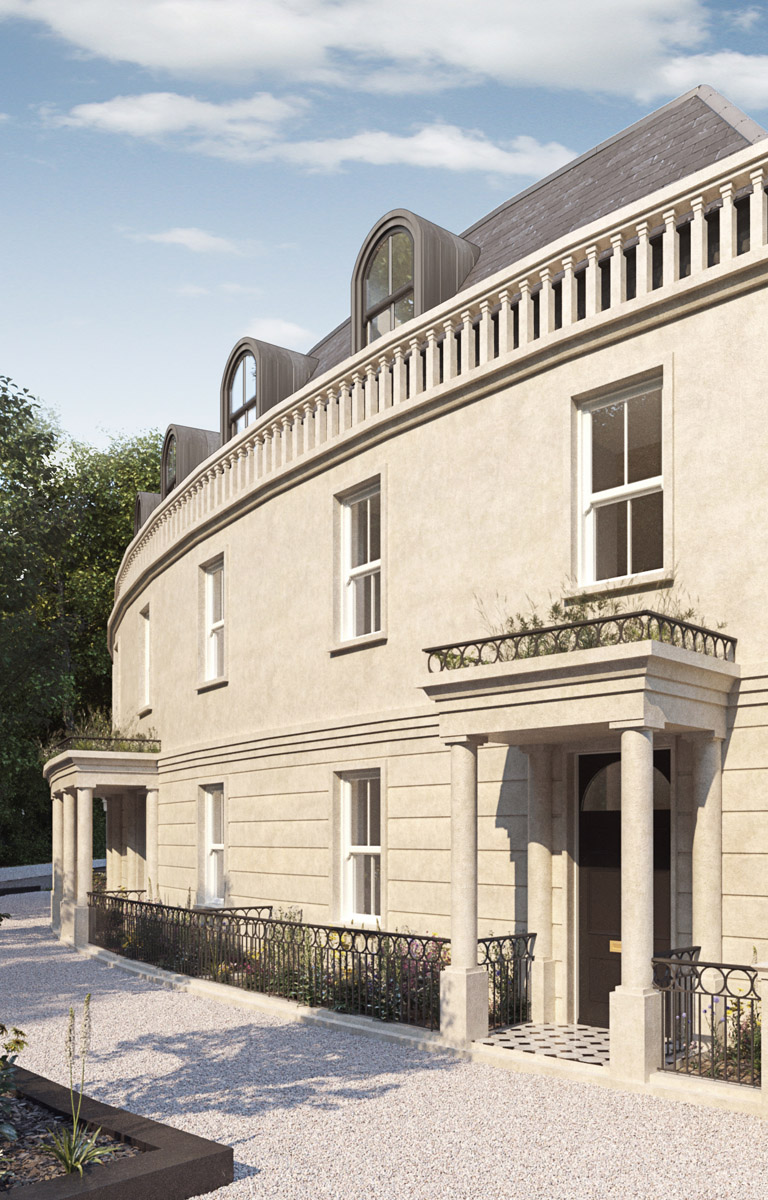 The original Debden Hall dated back to the early 17th century. During its lifetime the building underwent several alterations, the most significant of which was conducted by Henry Holland in the late 1700s. The old manor house was tragically demolished after it was badly damaged in a fire in 1929.

Our original proposal was to recreate a substantial mansion on this significant site and restore the magnificent grounds, thought to have originally been landscaped by Lancelot ‘Capability’ Brown. The project enhanced the immediate area – including the gift of 1.34 hectares of land to Epping Forest Countrycare as public land. The 2016 consent gained was in line with that of Paragraph 55 (now Paragraph 79) of the NPPF.

We love the opportunity to create something  unique and sadly with Brexit among other things preventing the scheme from moving forward, re-thought how to progress. We reevaluated the site and whilst keeping many of the original elements of this unique planning proposal, proposed 4 new town houses in a crescent shape design.

The same level of classical detail was retained in line with that of the original scheme combining with the existing site topography to create magnificent grounds and features. 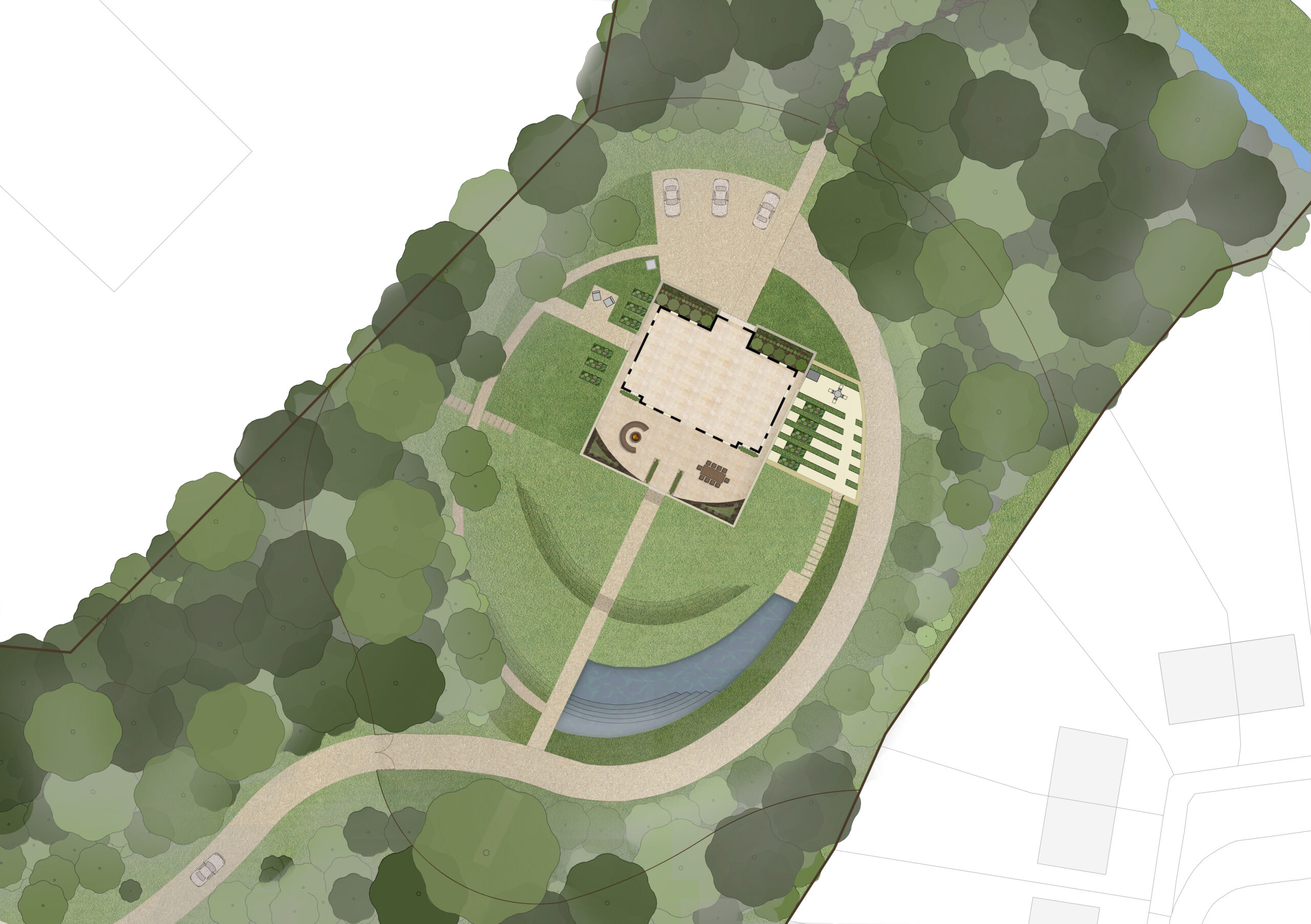 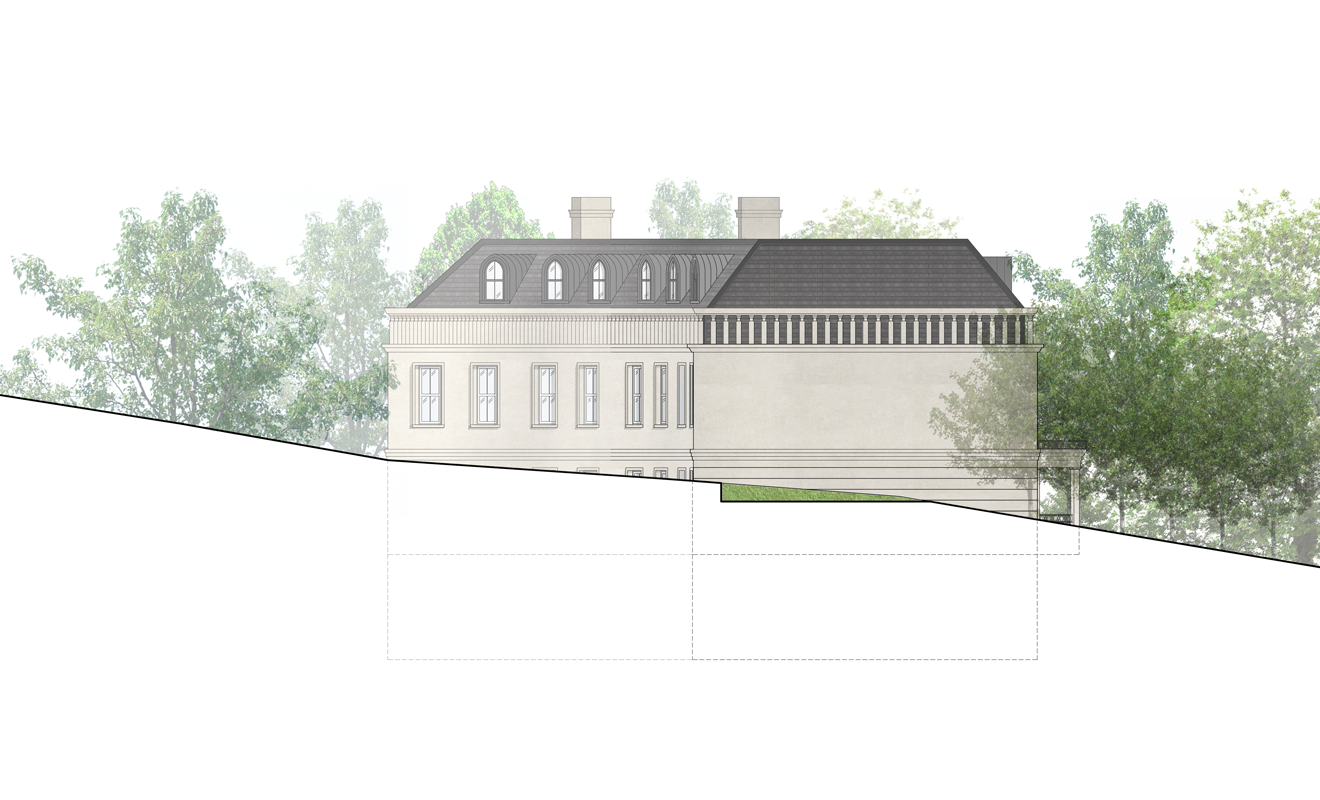 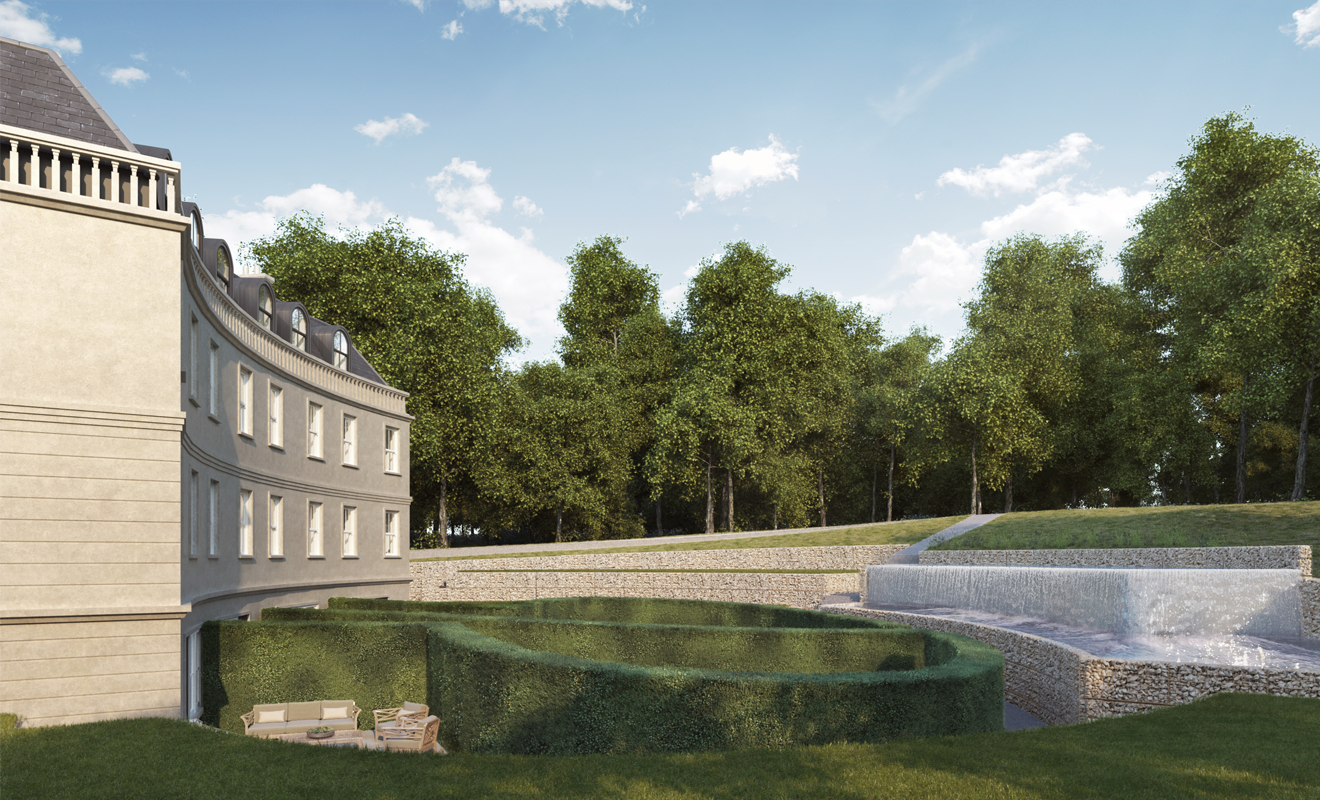