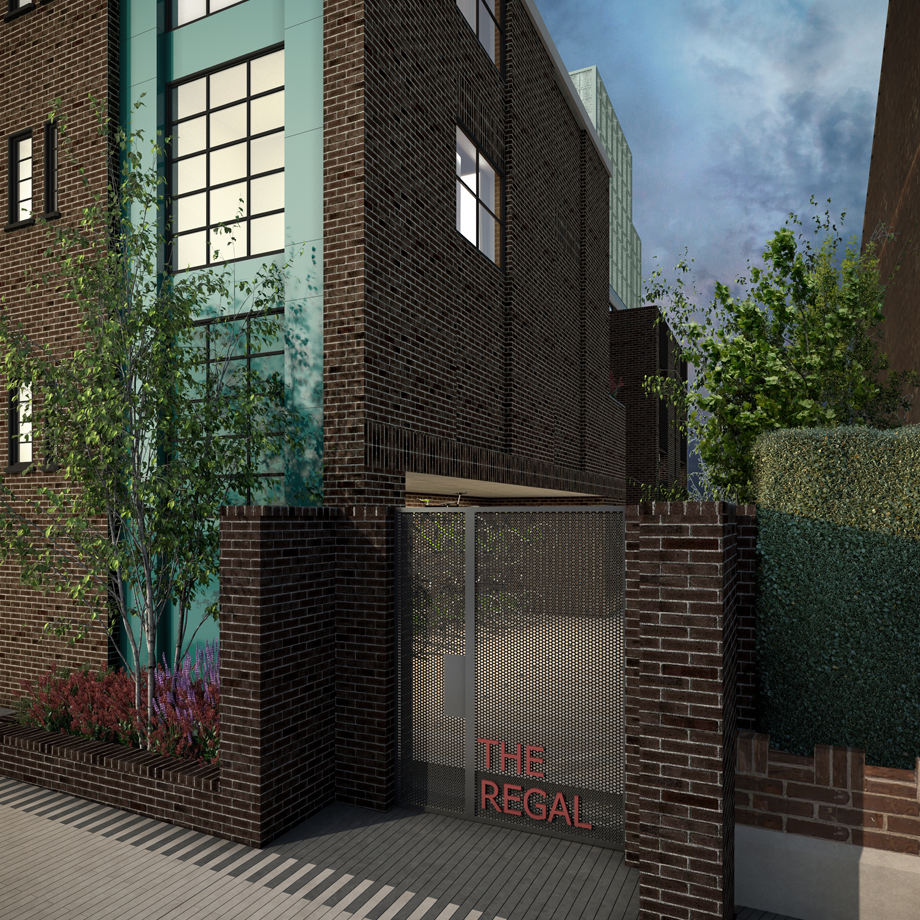 The dramatic modernisation of The Regal, Highams Park, has attracted plenty of positive press attention. Clear Architects developed the design for the conversion of the building, giving the former cinema a new lease of life.

A selection of local media platforms, including the Essex Star and the Waltham Forest Council website, praised the innovative design scheme that will restore the building to its former glory. A number of industry publications, including ADF, Architect’s Choice, Building Construction Design and Building Projects also highlighted the project as an example of inventive, sensitive design.

The plans include the redevelopment of the whole site, establishing two cinema screens, a restaurant and 30 apartments.

The team at Clear Architects was keen to preserve as much of the building’s original character as possible, so the spectacular 1930s façade will be retained as part of the modernisation. Emphasis will also be given to the brick detailing, vertical placement of windows and the use of aqua green in the external materials palette.