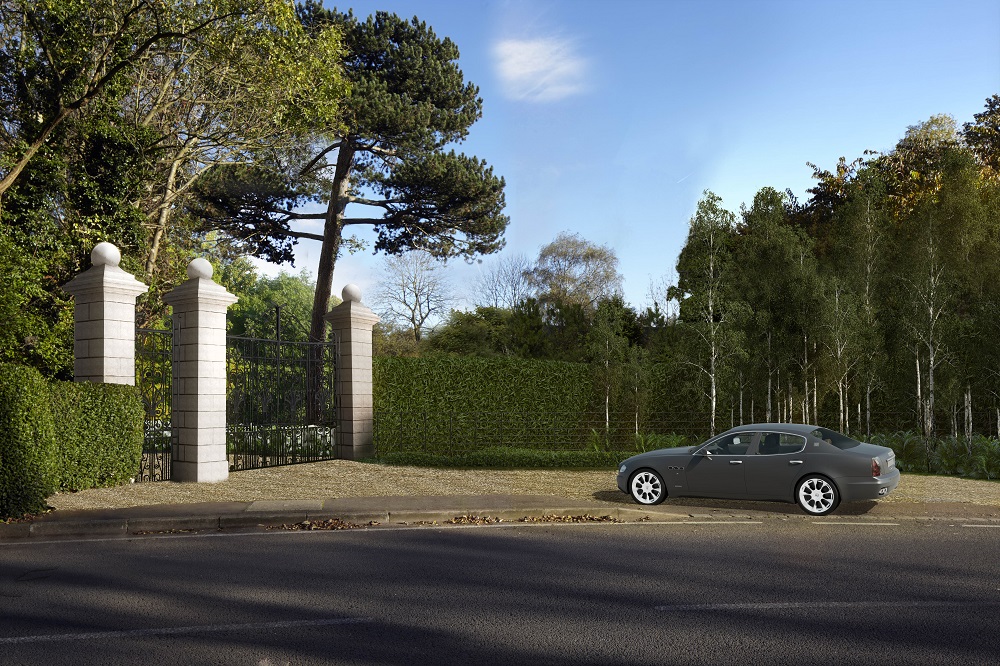 Clear Architects has been granted planning permission for the transformation of Debden Hall. The scheme will allow this grand architectural residence to be restored to its 18th century former glory.

Though the land is still known locally as Debden Hall, there is no trace of the former historic manor house. The original dwelling was designed by architect to the nobility of his time, Henry Holland, in 1775. The gardens are believed to have been laid out by Lancelot ‘Capability’ Brown, a renowned landscape architect who was born 300 years ago this year.

Fire destroyed the first Debden Hall in 1929. A second structure was erected on the estate in 1936, but in a different location. This was demolished in the 1960s. The landowner is now committed to bringing the site back to its Henry Holland and Capability Brown former glory.

Planning committee councillors approved (in a 12:2 vote) the 4,000 square foot, 4-bedroom new-build residence. They were impressed by the scheme’s  “exceptional” architectural merit and the opportunity to reinstate a legacy building on the historic Debden Hall estate, which has long been an important feature in the local area.

Clear Architects’ design for the building is inspired by the historic neo-classical design of the 18th Century Debden Hall. It will see the Grade II listed wrought iron gates on England’s Lane, Loughton, restored, in addition to a sweeping tree-lined driveway leading to the property.

The landscape is inspired by Capability Brown design details and will reintroduce a variety of historic plantings to the site, which also features ancient woodland. A landscaped feature in evidence on the estate – believed to be either an ice house, a Belvedere or a Tumulus – will form part of the 1.34 acres (land larger than 20 tennis courts) gifted to Epping Forest Country Care’s nature reserve for community benefit. 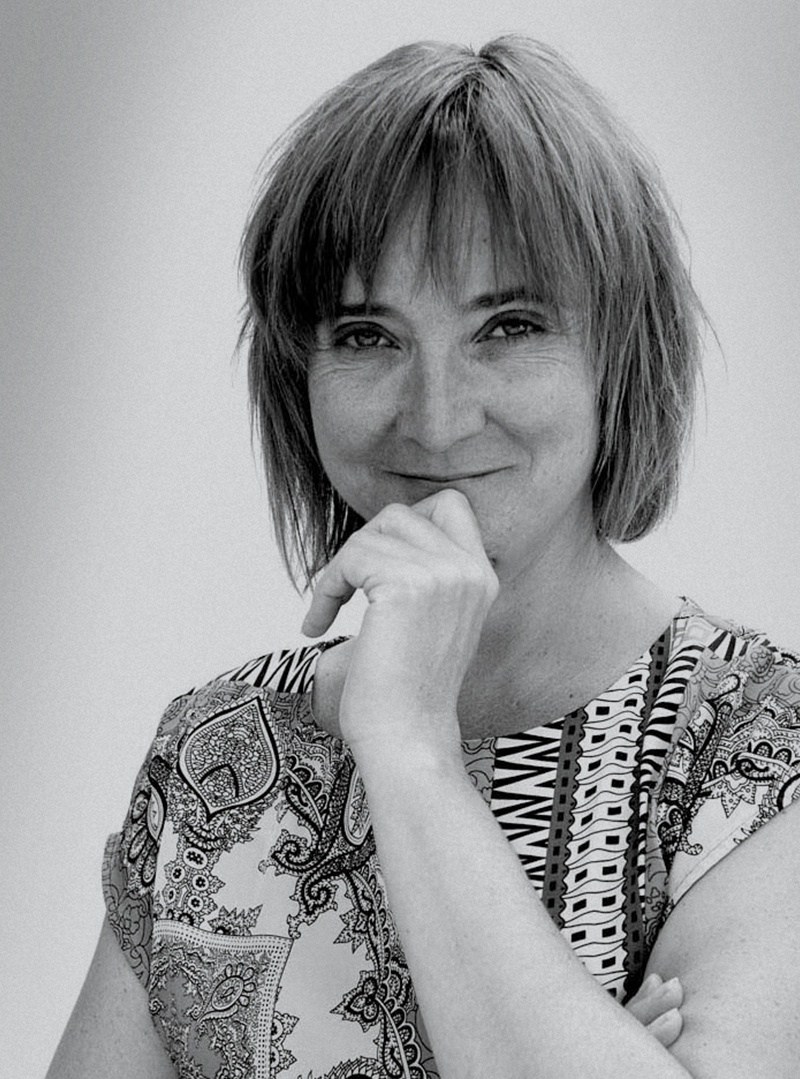 “Uniquely, Debden Hall III is both a restoration and a grand design new build project. We are Loughton-based ourselves and we know the depth of importance this site has with the local community. So, it is a huge accolade for us to have been entrusted with designing and building a home that fulfils all of the demands of modern life, while retaining design elements introduced by Henry Holland in the late 18th Century.

“We are thrilled with the planning committee’s decision and both I and my team feel privileged to be involved in such an important scheme. We now have an awful lot of work  ahead of us to progress this incredibly exciting project that we are confident will stand the test of time.”

A public consultation on the Debden Hall III scheme, held on November 18 2015, was attended by more than 70 local residents who showed their support for the project in the majority. Next steps in the design process are now underway. Construction dates and more information will be provided over the coming weeks and months, as available.